Dan Vojtěch is known worldwide as a pioneer of unusual photography projects in commercial and sports photography, where he tries to come up with new ideas and move the action photography boundaries.

He graduated from Tomáš Baťa University in Zlín with a degree in commercial photography, so he could focus only on photography during his studies.

Dan mainly shoots advertising campaigns for T-Mobile, Birell, Radegast, Ragwear brands. Cooperation with the Red Bull company is a whole another chapter. He started the cooperation with the Czech department of Red Bull in 2009 and then he became an official Red Bull Content Pool photographer. He started receiving offers right from the Red Bull Media House headquarters in Austria and from other Red Bull departments in Slovakia, Germany, Netherlands, Ukraine, Azerbaijan, Bahrain, Kuwait, Egypt and Tunisia. He has a long term cooperation with Nikon and FOMEI companies, he tests their new products and became their Ambassador in The Czech Republic. 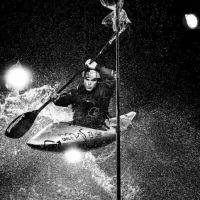 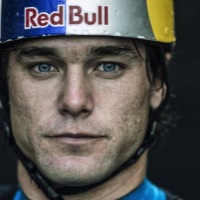 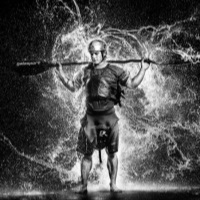 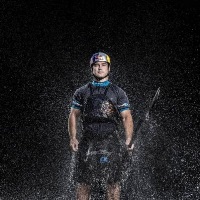 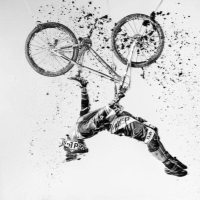 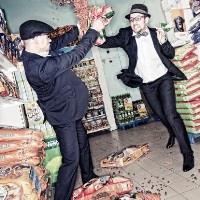 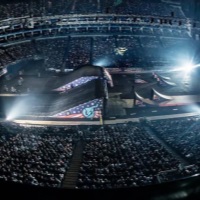 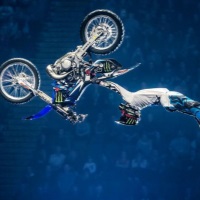 We have more than 25 years of experience
Use the advisory service of our specialists
Choose from 4 032 items in our e-shop.
We are able to ensure service until the end of the lifetime of the product.
I do not want to miss anything
Here you can subscribe to events and news in our product range
- you can simply unsubscribe.

By registering, I agree with the processing of my personal data.