Miloš is a Czech photographer who has been specializing in art conceptual photography since 2016. His photographs are characterised by their colour, artistic concept, and also elements of surrealism. Most of Miloš’s projects come in series and he likes to hide social themes into them.

He has experienced a rocket start of his career. Since 2016, he has received more than 10 international awards, he has had an exhibition in Paris, Venice, and Toronto, and this year he is heading into more world cities. He has won the Nikon Calendar Contest twice in a row and in 2018 he also won the Czech Press Photo in the Lifestyle category. 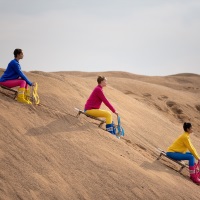 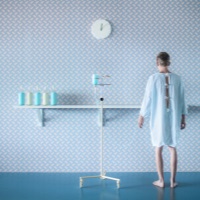 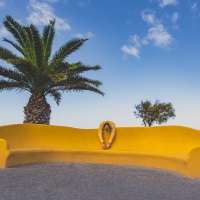 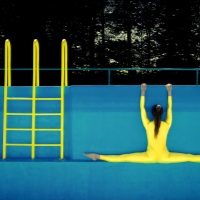 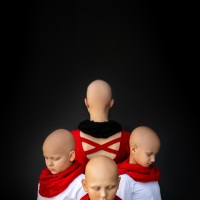 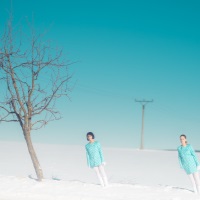 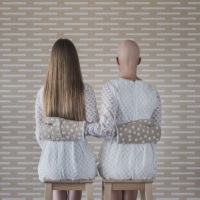 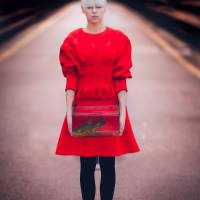 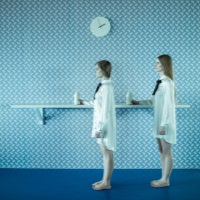 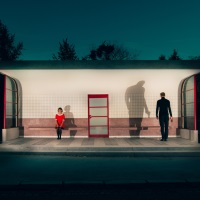 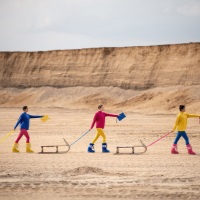