Slovak photographer and skateboarder, who has been focusing on audiovisual production since his early years. Between 2007-2012 he was a professional skateboarder, and since 2009 began working with the magazines Board and Dirtbiker, where from 2012 to 2017 he was the main photographer, for this period he shot a remarkable 45 print mags. He is also the film producer of Monuments I (2016) and Monuments II (2017), which mapping the old balkans abandoned Monuments. These projects was screening in CZ / SVK / PL and nominated in “Zlatý Klinec 2016” product design category. Currently he is a part of the Slovak photo / video production called Visualgang. 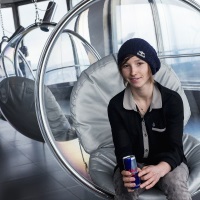 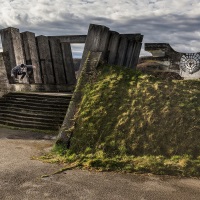 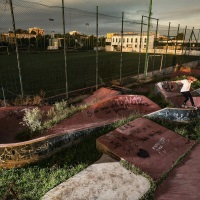 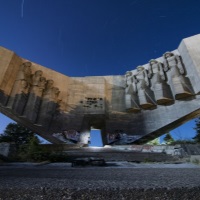 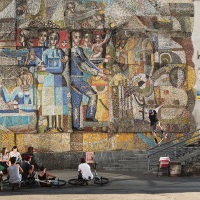 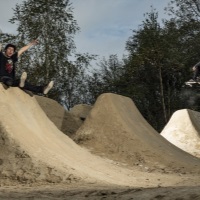 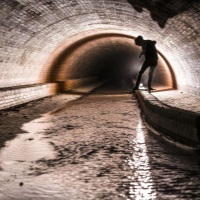 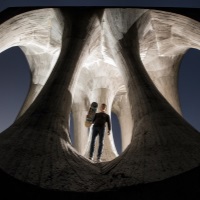 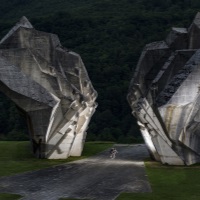 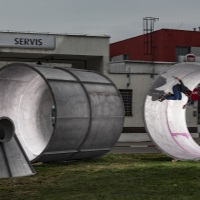 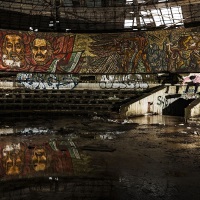 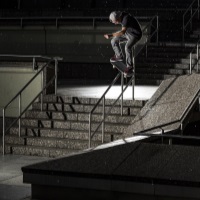 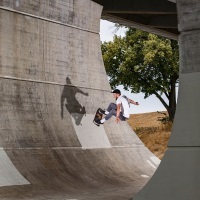