Photo studio equipment – what to have and why?

I have recently found out that many of my friends and people I know are really good with their cameras. However, they often realize they lack something – equipment. There was a time when I had this problem too. I am going to recommend you some basic equipment you should have and which is also affordable.

I was still in high school and I was rather an outdoor photographer, I would say. I took best photos in the daylight and in the sun, that is where photos look great. As the time went on, I had to photograph for example products photos and portraits. I realized, even though the photos looked good, they lack something. I happened to try the Terronic photo studio equipment, which my former teacher got for the photo studio.


You can basically use this equipment for any kind of photography.. After all, a well illuminated ﬁgure (illuminated with one or two ﬂash heads, taken with high aperture and low ISO) looks simply better than a photo without ﬂash. 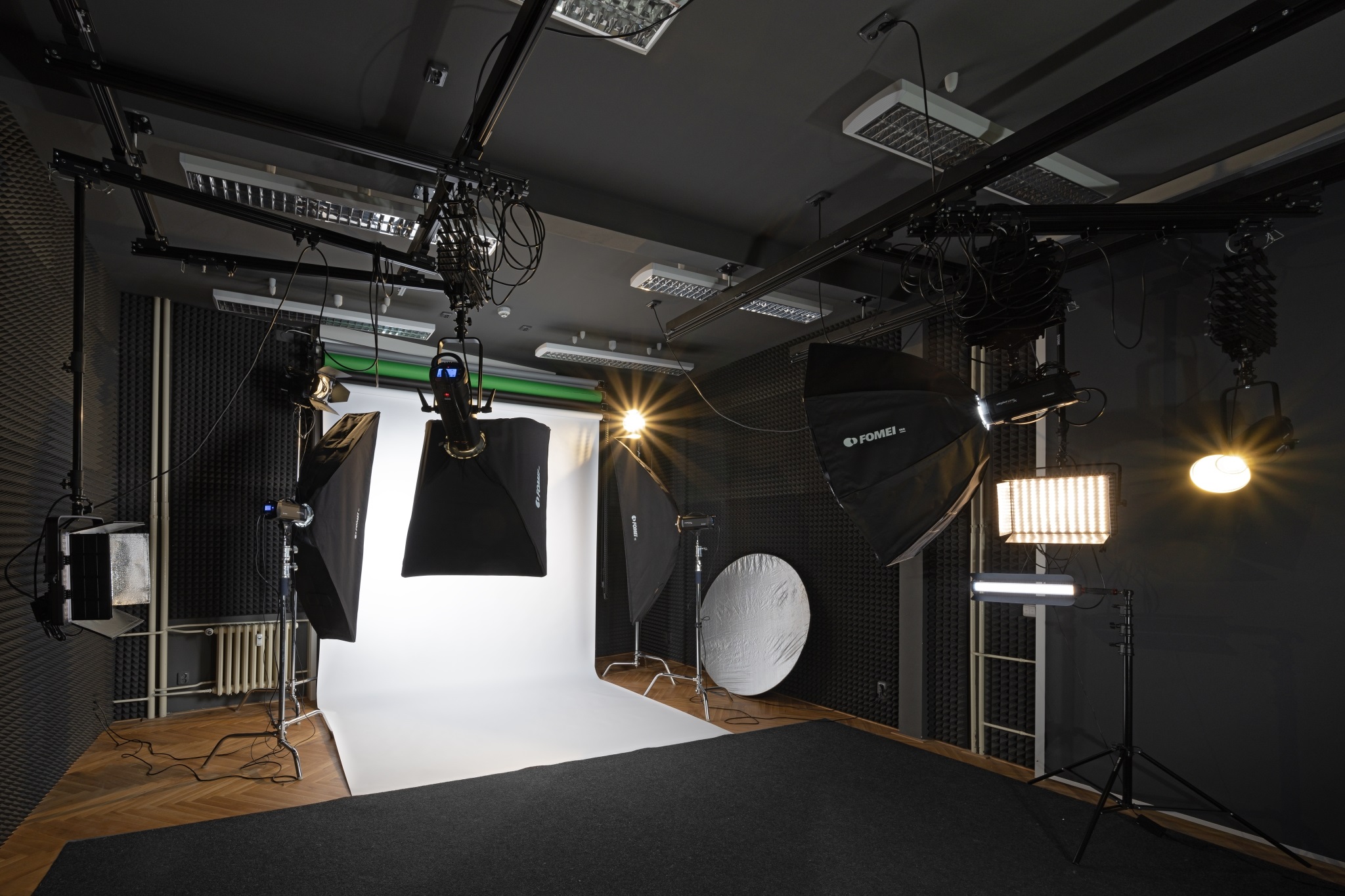 Constant light  has several advantages for video shooting or taking photos of tricky objects, because what we see will be exactly in the photograph.

On the other hand,ﬂash head will deﬁnitely provide more light, thus we can uselower ISO light sensitivity. So there is a little chance of image noise, and we can close the aperture even more to sharpen the scene. .

Terronic studio ﬂash heads from the Basic Line allow you to use a modeling lamp and ﬂash together. You can illuminate the scene and see shadows and reﬂections and then take the photo with ﬂash. The ﬂash power can be set in 0.1 f-steps and because of the widely used Bowens adapater , you can attach a wide variety of accessories such as reﬂectors, softboxes, umbrellas and even more. 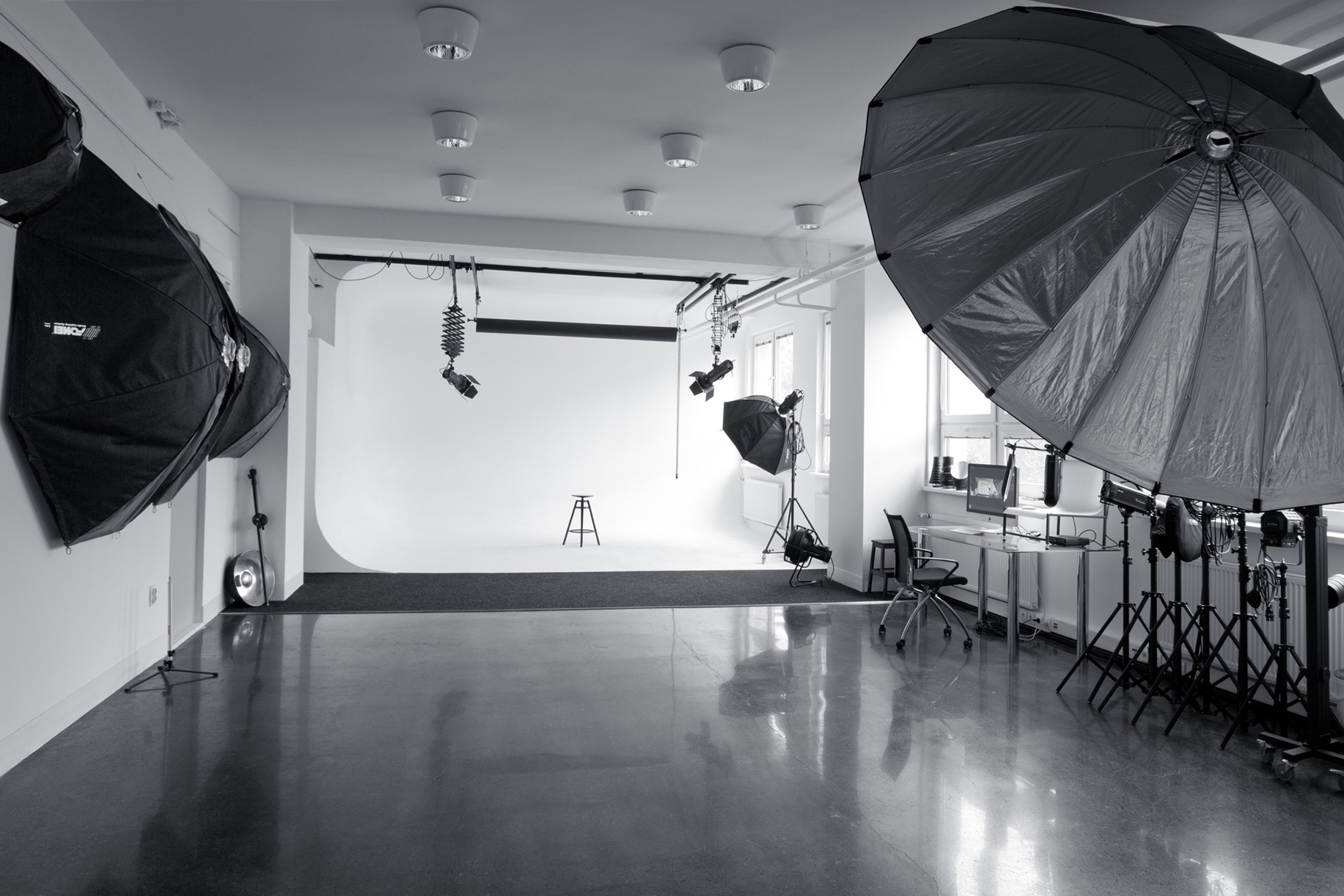 If you photograph product photos, portraits, sports photography or anything else, using these ﬂash heads is only up toyour imagination. That’s all the magic.

It’s good to have more power than you need

People tend to use a ﬂash head that has exactly the power they need for a certain project. So they choose Terronic Basic 200 instead of Basic 400, because it’s enough for them. Although Basic 400 is twice as powerfulas Basic 200.

Later on, when they want to illuminate more advanced project, for example sports or use the ﬂash headsin the daylight, they realize it’s not enough.

It’s all about the light

And that’s the most beautiful thing about photography. If you are a complete beginner or slightly advanced photographer, it is quite handy to have any kind of light that you need at that moment.

Hard light right from the reﬂector will create sharp shadows. Soft and spread light reduces or eliminates shadows because of an umbrella or softbox. You can create straight light with a honey comb ﬁlter or a thin ray of light from a snoot reﬂector, which can be further pointed using a honey comb ﬁlter.

MThere are plenty of possibilities, it’s only up to you which one you choose. 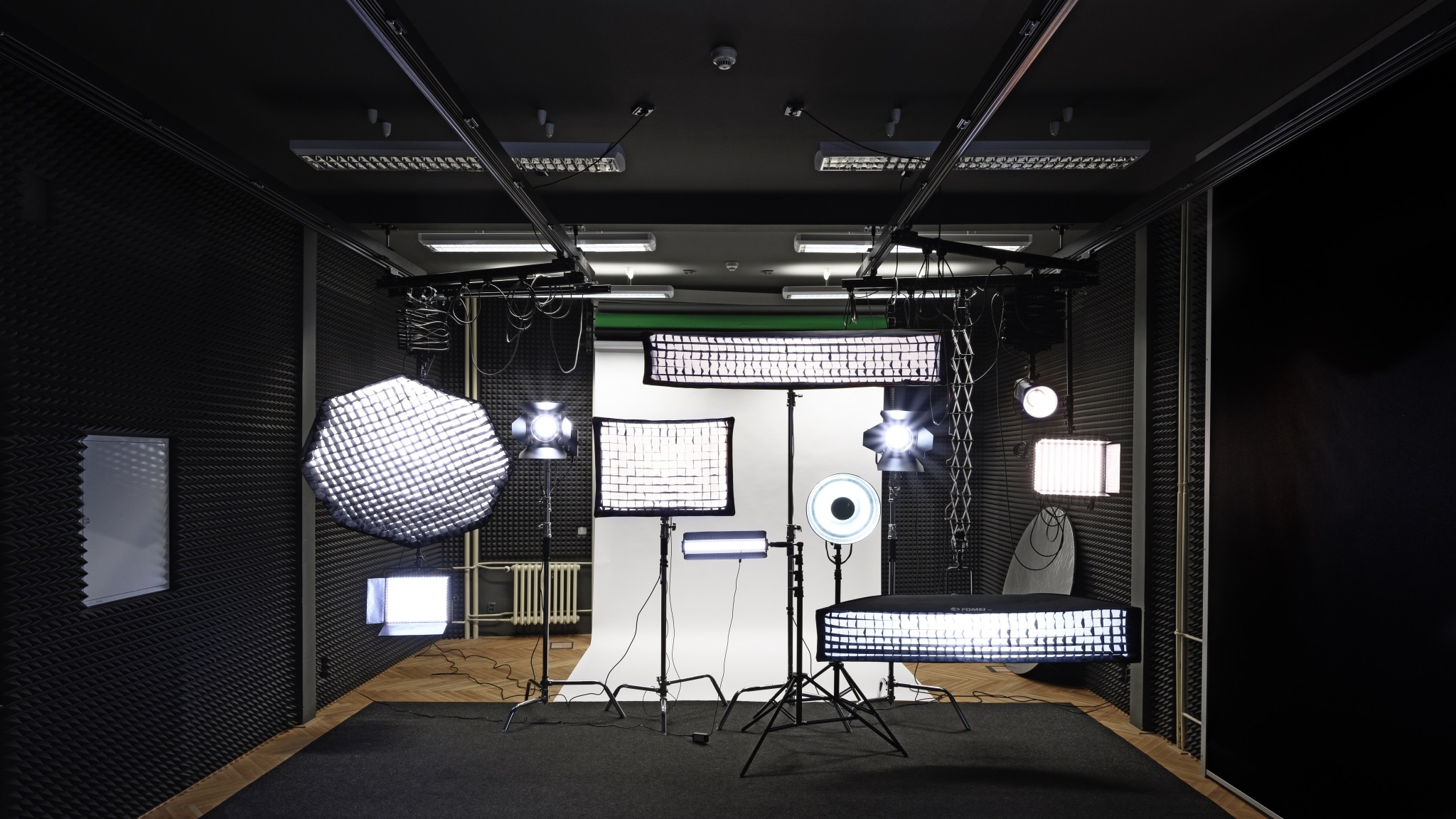 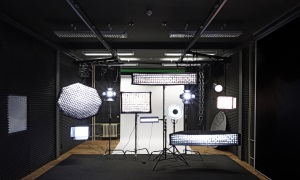 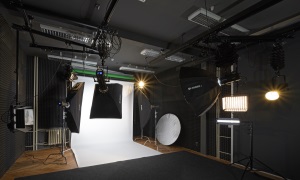 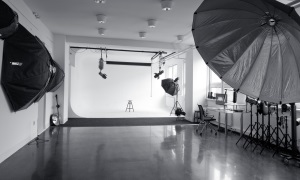 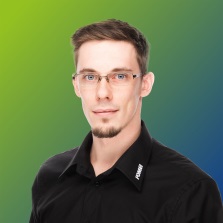 We have more than 30 years of experience
Use the advisory service of our specialists
Choose from 4 279 items in our e-shop.
We are able to ensure service until the end of the lifetime of the product.