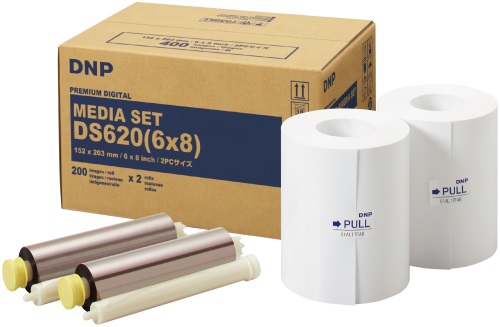 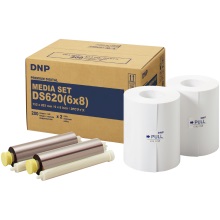 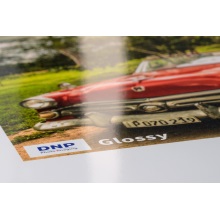 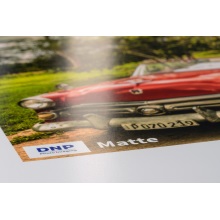 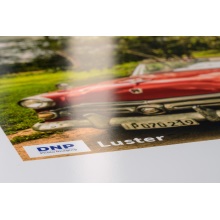 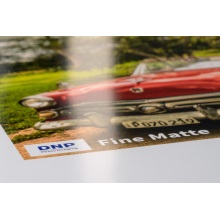 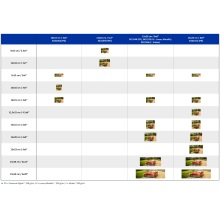 In stock
€ 108.40
€ 89.59 without VAT
Buy
Add to Favorites
The "Favorite product 'brings you the option to store lists of preferred or frequently purchased products. You will, therefore, they have easy access and reuse their shopping will be easy.
Print Send by e-mail
This product can recommend to a friend. Simply fill in the required information and submit his product to an e-mail.

Dye-sub printing technology is one of the least demanding on the operator and the media have a lot to do with it. The most important part is the color ribbon with CMY (Cyan - Magenta - Yellow) dyes and a overlay layer, which can be printed in many forms with just few clicks in software settings. So simply you can print glossy, semiglossy finish or you can make so-called partial matte, where part of the photo is matte and the rest glossy.

Media for dye-sub printers are usually packed in two sets of color ribbon and a paper roll. This set is an inseparable pair. The great advantage of dye-sub medias is the absolutely transparent production costs through all formats of each photo. Whether the photo is white or black, the costs are the same. 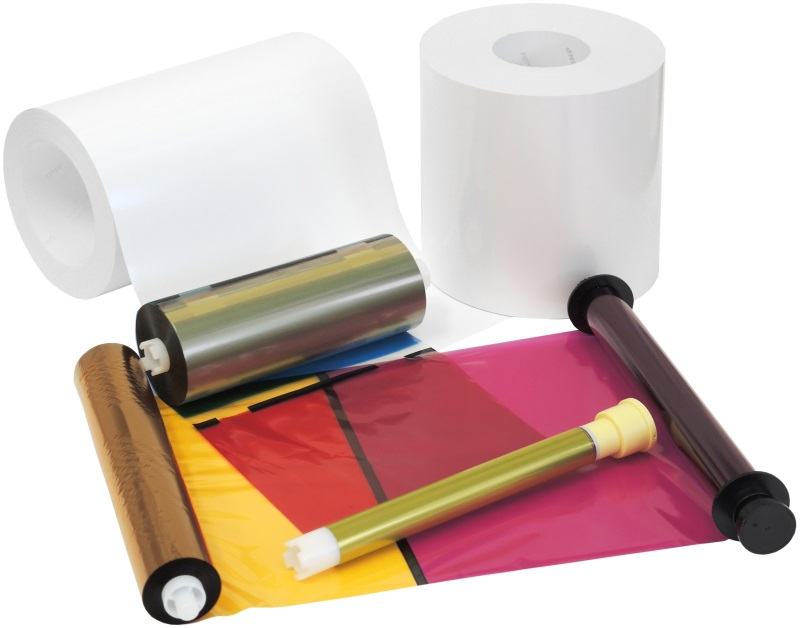 OVERVIEW what formats you can print from each media

DNP is a Japanese company headquartered in Tokyo, with factories and sales offices around the world, including the Czech Republic and Slovakia. In the past DNP was mainly a research company developing and manufacturing consumables for world-class dye-sub printers. Since about 2008, we can also meet photo printers under the DNP brand.

DNP is currently the largest innovator in dye-sub printing technology. It brings innovations not only to the photo printers themselves, but also to the dye-sub medias, of which DNP is the world's largest manufacturer. Today there is practically no dye-sub photo printer that does not use media manufactured in DNP factories. 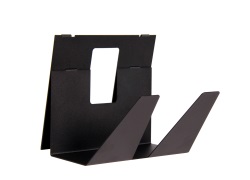 Holder of colored foil for DS620. 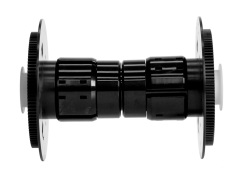 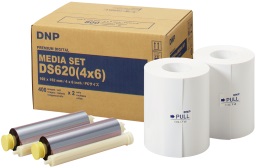 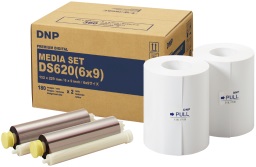 We have more than 30 years of experience
Use the advisory service of our specialists
Choose from 4 268 items in our e-shop.
We are able to ensure service until the end of the lifetime of the product.